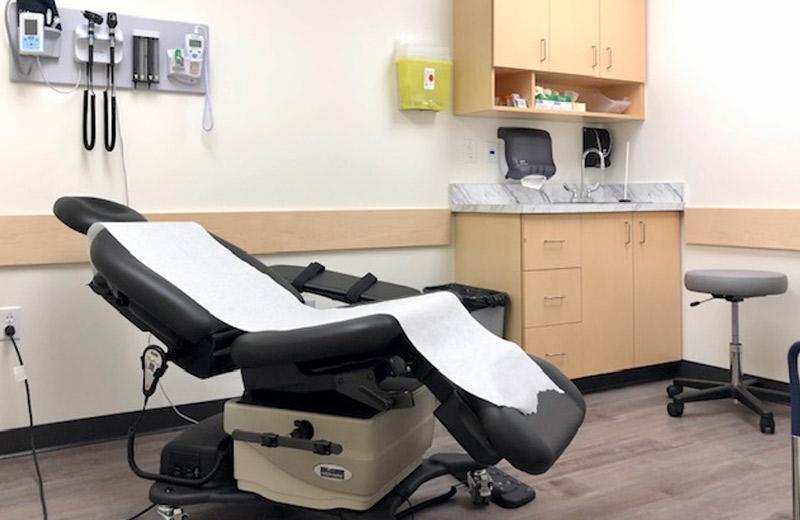 A room at the Prince George Urgent and Primary Care Centre.

A worried Prince George mother realized her two-year-old son’s cold was getting worse. The boy’s grandmother suggested that instead of the emergency department, they should go to the Prince George Urgent and Primary Care Centre (UPCC). Normally, they would have gone to their family doctor, but his office was closed for the day.

When they arrived at the UPCC, the nurse started chatting with them; the young mother says she felt that her concerns were really heard. The boy was also seen by the doctor at the UPCC.

The grandmother described this interaction as “phenomenal” and said she was so grateful for such a positive experience with the nurse and doctor.

“It was clear they were working together,” she said.

The child was quite sick, so the doctor advised them to follow up with their family doctor, and if they couldn’t get an appointment, to come back to the UPCC.

For more information about the UPCC, check out:

Bailee is a communications advisor for primary and community care and the clinical programs. She was born and raised in Prince George and graduated from UNBC with an anthropology degree. She loves… 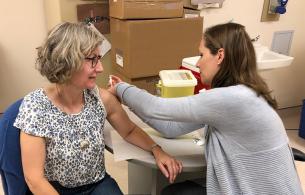 Pneumococcal disease: what you need to know and how to protect yourself 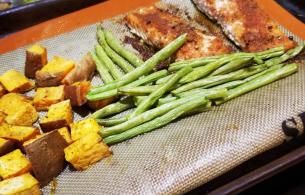 Ditch the diet, rekindle your relationship with food 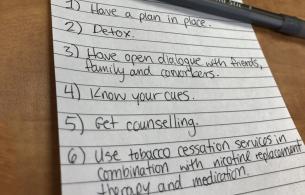 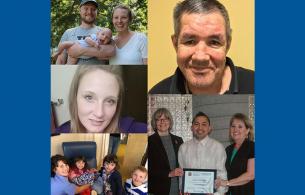 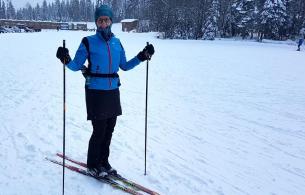 Exercising at -15: “There’s no bad weather, only bad clothing.” 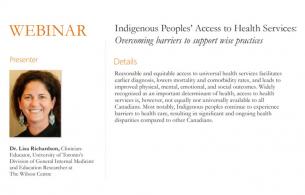 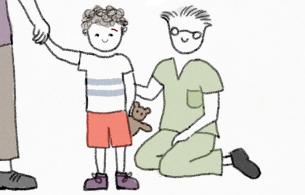 The Boon Docs: A little dab'll do ya 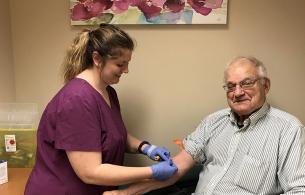 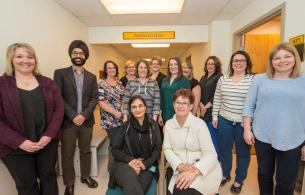 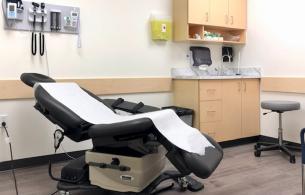 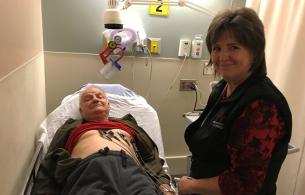 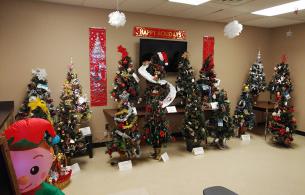