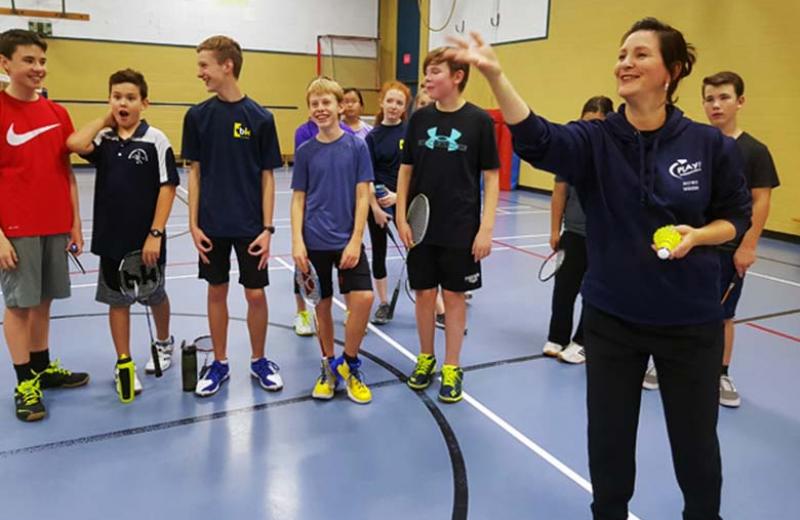 The Northern Health Community Health Stars program shines a light on community members across Northern BC who are doing exceptional work, on their own time, to promote health and wellness in their community. One such person is Lisa Davison, a trail blazer in Prince George for the sport of badminton! Here’s her story.

Congratulations! You were nominated to be a Community Health Star by Vanessa Carlson! What’s your connection with Vanessa?

Vanessa is a past player in PG's annual event, and now a friend, who lived in Watson Lake! For about six or seven years, her father would have her and her brother, Jason, come down to our camps and tournaments. I was in contact with the Carlsons on and off during those years, and eventually her father asked me to lead a camp in the Yukon to help them prep for the 2011 Western Canada Summer Games. They flew me up and we held a camp for a week, it was really special.

After that, I saw her and the Yukon team in Kamloops, where I was actually the manager for the BC team. It was pretty funny to see their team (one I had just trained and gotten close with) play, as I managed the BC team. The camaraderie was really great.

Why do you think Vanessa nominated you? What does it feel like to get that sort of recognition from a peer?

It feels amazing to be nominated, especially by Vanessa because she and her family are such amazing people - they’re a really neat bunch.

We keep in touch on Facebook but honestly, this is sort of out of the blue! Vanessa has always been very appreciative of me trying to grow the sport, [telling me], “You’re such an amazing supporter of badminton, way to go!” I’ve always enjoyed hearing that, because I know she’s being sincere, and it’s gratifying to be recognized for something that I’ve put a lot of time and effort into. She was one of the first people to connect with me after I broke the news that I had decided to hang up my high school coaching hat after 16 years, and she was one of the first to congratulate me on winning the Sport BC Community Sport Hero Award.

When you do a lot of volunteer work, you do it for the love of the sport, the kids, and to grow the game. And then, when you feel like “Ahh, I’m going to turn it in…” something amazing happens. A kid sees the light at the end of the tunnel, or you get a Vanessa that says, “Good job!” It keeps sparking you.

How did you get into badminton?

Well, that’s a funny story… I was in grade 9 at Kelly Road Secondary School in Prince George, and in the fall my friends kept disappearing after classes. When I asked them what they were up to, they told me that they were playing badminton, and that there was a tournament coming up at the end of the month and, “You should come play.”

I actually had never played badminton before – not even in the backyard! I wound up playing in the tournament and absolutely loved it. So from grade 10 and on, that was it. I was all in on badminton.

What made you want to coach and where did you start?

I was working at Prince George Secondary School in 1993, and I got a phone call from a parent [of a student] who lived in Fort St. John. She mentioned that she’d heard I might be interested in coaching badminton. At that point, I had helped out in some P.E. classes, had some drop-in after school practices here and there, so somewhere someone had made the connection between me and badminton, but I had never coached anyone. I informed the caller that I had no coaching certificates, but I’d give it a try. I had some skills that I could pass on, but I recognized that there was a lot more I had to learn from a coaching perspective.

That student was the start of my coaching life, and I knew that to help him more, I had to learn more. I took communication courses at the college, gradually started setting up classes, and my coaching career grew from there!

How did you start the North Central Badminton Academy in Prince George?

Some years into coaching high school, I started to notice that players quit after they graduated, because there was nowhere to continue competing. In 2000, I started coaching at Heather Park Middle School and some of the grade 8s were able to participate in the high school season at Kelly Road. It was noticeable that many kids were disappointed there was no badminton after the high school season. They had nowhere to practice or continue competing.

I had no idea what to do or how to do it, so I called Badminton BC, and told them that I wanted to start something. After that call, I began to organize visits from high level coaches that lived elsewhere, put on tournaments, and train groups of students. The North Central Badminton Academy was born and I have been happy to see it grow ever since.

Vanessa mentioned that you’ve developed a program that caters to all members of the community, regardless of experience/fitness levels and age. Tell us about that.

There are so many facets to badminton, and it plays into how someone can organize players and create a program that everyone has a place in. There’s the hand-eye component, the physical component, the game sense, and, of course, their age!

I found I had to create beginner programs, intermediate programs, high performance or development squad programs, but also programs for girls and ladies only, and para-athletes. I really enjoy the long term athlete development, and when you have each of these programs running, you get to see players grow, which is awesome.

Any plans for the immediate future?

I would love to take a group to Denmark. There’s amazing badminton over there, and it would be my total coup de grace as I slow things down!

Prince George is also hosting the 2020 Canadian Masters Badminton Championship, which will be great for the sport in Northern BC. I’m not very good at staying stagnant, there’s always pieces in motion! 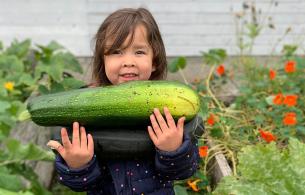 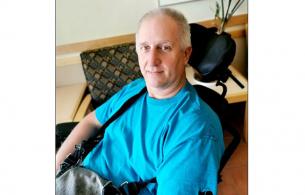 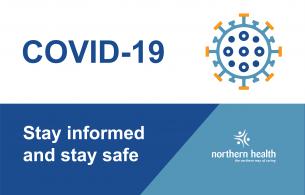 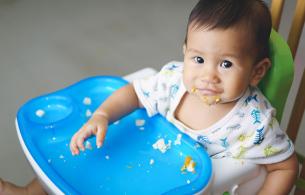 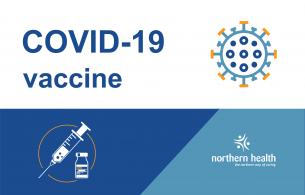 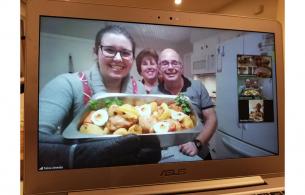 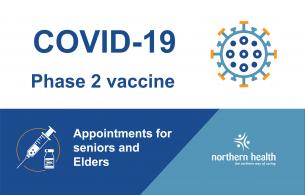 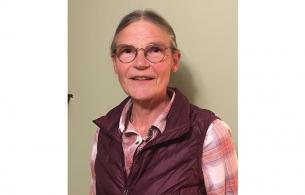 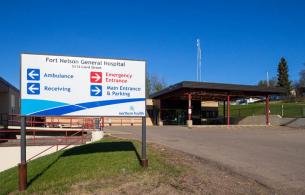 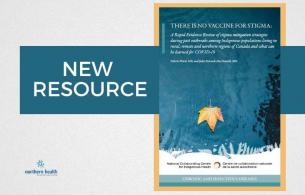 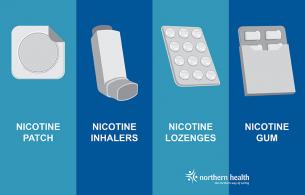 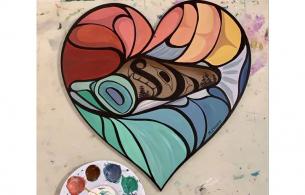