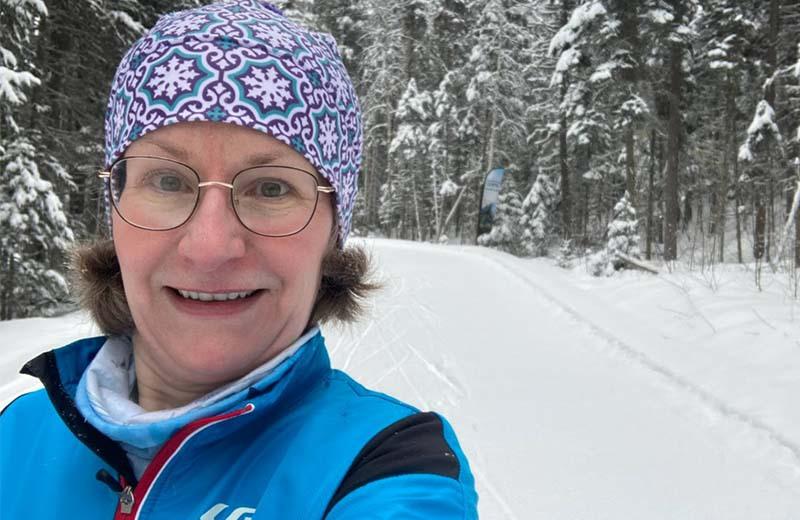 Exercise is one of the lifestyle modifications that can help people with ADHD focus and channel their energy.

I’m 61, and I was just diagnosed with attention deficit hyperactivity disorder, better known as ADHD.

You may wonder why it matters at my age, and in some ways, you might just have a point. After all, I’m lucky enough to be retired, so dealing with ADHD at work (or at school) is no longer a concern.

But for me, there were still significant benefits of getting a diagnosis:

How I found out

A close relative was recently diagnosed with ADHD. When he described his symptoms, I realized that many of the lifelong issues I’d experienced fit the same pattern. He said the medication gave him noticeably better focus at work, and most excitingly, the ability to set personal goals and follow through.

“You can decide to work out,” he said, “and then … [dramatic pause] … you actually go and work out!” We exchanged stunned glances.

I told my family doctor about my relative’s diagnosis, and that I suspected I had ADHD too. She asked me a few questions, then had me take a diagnostic test, which confirmed it. Mindblowing!

ADHD can impact success and happiness at school, at work, and in your personal life. The Centre for ADHD Awareness, Canada presents the following basic facts in their document, “What you need to know about ADHD”:

To be diagnosed with ADHD, you need to have shown symptoms in childhood. I definitely qualify: My family used to call me “Tigger” after the energetic, fidgety character in A.A. Milne’s “Winnie the Pooh” books. I was also known as “the absent-minded professor” thanks to my daydreaming, messiness, and disorganization.

I did well in elementary school, skipping Grade 1 because I could already read. I was naturally interested in ideas, and I wasn’t disruptive, so my vagueness, distractibility, and disorganization were the only other clues – and nobody picked up on them.

In high school, I did well in the subjects that came naturally to me, winning school literature and language prizes and scoring in the top 1% in North America on an English placement test. At the same time, though, I was failing chemistry, math, and physics. (Pro tip: On a physics test, your writing ability won’t save you!) Any studying was done at the last minute (if at all), and the pain of disappointing my parents and teachers – and myself – was all too familiar.

At university, things got even worse. The excitement of starting new projects or courses would get me going, but I couldn’t figure out how to follow through or study consistently. But thanks to my writing ability and many all-nighters, I managed to squeak through and graduate.

What it’s like to have undiagnosed ADHD as an adult

People who didn't know me when I was younger think I'm naturally organized, but it’s 100% a learned skill that requires reminders in multiple calendars, sticky notes, alarms, timers, lists, and a great deal of thought and effort. Keeping my life organized and on track is a full-time job that eats up most of my waking hours; I don’t have much time to have fun or relax, even though I'm retired.

At work, I always found meetings difficult and distracting: With all the different personalities, moods, and emotions in the room, it was hard to know what to pay attention to (plus, it was hard to sit still!). Once the pandemic hit, Zoom or phone meetings were easier. However, I still took detailed notes in every meeting as a way to force myself to focus.

Unusually, my physical hyperactivity continued into adulthood. I still can’t understand how other people can stand to sit for so long during movies, dinners, or long flights. A few years back, I walked laps on the plane most of the way from Toronto to Barbados, and former colleagues will remember my standing desk, home treadmill desk, and frequent standing breaks in meetings.

I’ve always been very distracted by sounds, lights, and the feel of my clothing. This is a fairly big difference between me and other people, and it's sometimes inconvenient. Noises are especially distracting -- I can't not attend to them. Sometimes I wish I could turn off my ears. In my 20s, I used to get a lot of ear infections; I always enjoyed them, because I felt so much calmer thanks to my plugged-up ears.

Luckily, I’ve been happily married for 33 years to an easygoing man who's extremely tolerant of all my quirks. For example, he helps me by using headphones when he watches videos, and he plays his piano and guitars in a soundproof room. I can’t express how much I appreciate this!

My wise, compassionate family doctor has been an outstanding source of support and information. She suggested the following lifestyle tips for coping with ADHD:

As well, she suggested that cognitive behavioural therapy could help with my tendency to react emotionally without thinking (my long-suffering husband knows all about this!).  She explained that this may be due to ADHD issues with attention, memory, and organization; in other words, my outbursts are not a mood problem, they’re a reaction.

"In ADHD, the space between the gut reaction and the outer reaction – the filter – is harder to steady,” she says.

According to Dr. Edward M. Hallowell, who has written multiple books on ADHD, lifestyle changes, although helpful, can take you only so far.

In a Q & A summary of one of his books with National Public Radio, he said, “Research shows that medication is the single most effective treatment for ADD. It works for 80 to 90 percent of people who try it. When it works, it increases mental focus, which leads to improved performance in all domains of life."

My family doctor supports this idea. We’re currently trialing medications, but haven’t landed on the right one yet. I’m excited to see what the future holds!

Finally, if you think you might have ADHD – regardless of your age – please talk to your health care provider. It could change your life.

Thank you for sharing this Anne. I’m sure it will be a wonderful help to anyone with ADHD and those who have similar attributes who are not yet diagnosed. You explain the benefits of getting a diagnosis so well. You are amazing.

Thank you for this Anne. I have just restarted my journey to try and understand how my brain works and more importantly to find a way around the roadblocks that have always seemed to divert me from functioning at the level I believe I am capable. The timing of your article and John Brink's book were the perfect reenforcment of my desire to get right in my post 65 years what seemed to elude me throughout my so-called productive years. If you or anyone else plan to do a talk or have a discussion group on adhd I'll be there with bells on.

Thank you for sharing your story. I was likewise recently diagnosed with ADHD and ASD, as a female adult. Its been lifechanging in a short amount of time to be able to know why I do the things I do in the way I do them and how to effectively manage myself.

This was very thorough, detailed, and insightful. 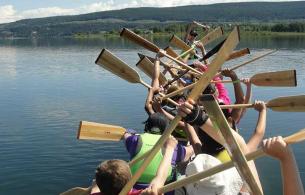 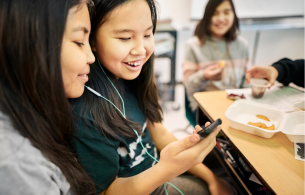 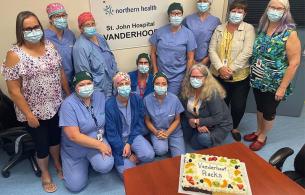 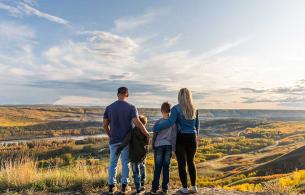 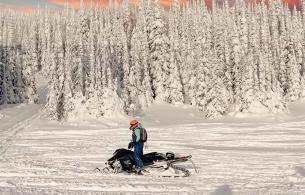 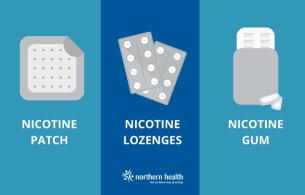 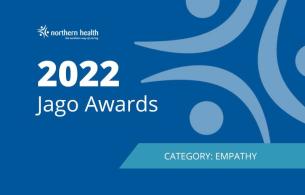 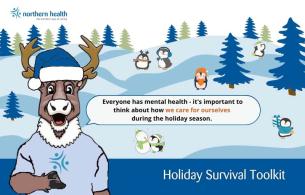 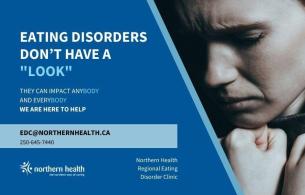 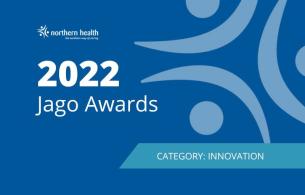 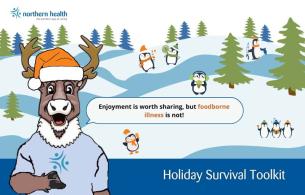 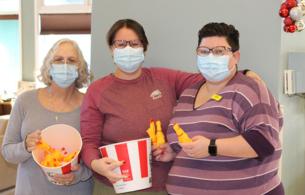