Quitting is hard, what’s your story? Wrap-up and Fitbit winner! 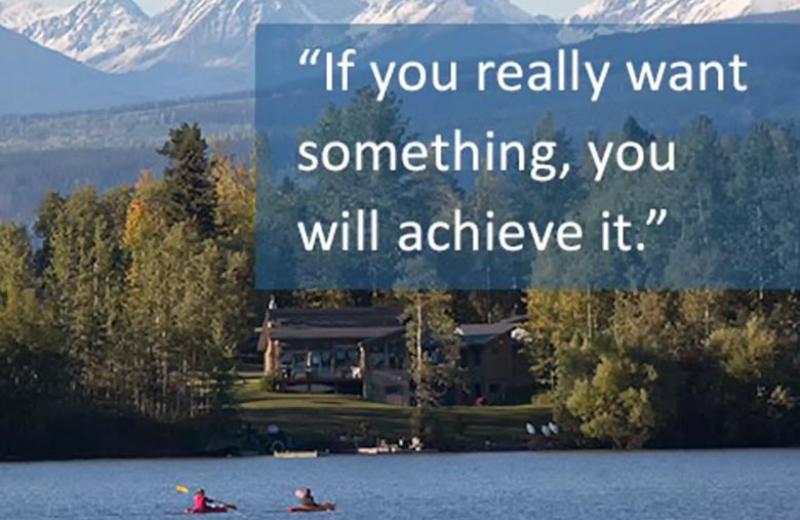 Since World No Tobacco Day (May 30) Northerners have been sharing their ‘Quit Stories’. I’d like to share a few more of the stories that came in, but first, many congratulations out to Melanie in Fort St. John whose name was drawn in the story entry contest to win a Fitbit Activity Tracker. Congratulations Melanie!

You may remember reading Melanie’s positive quit story. She shared that after several attempts using a variety of methods she is currently 6 months smoke-free! Her parting words:

"If you really want something you will achieve it!"

We know quitting is hard, and for some, the quit comes when it absolutely has to. As in this story shared by Erica in Prince George:

"My brother has smoked for 36 years. Recently he had pneumonia and a collapsed lung. It was only then that he quit. He always wanted to, but said that he would go through such bad withdrawals that he would just start smoking again. A doctor he saw, told him that his lung capacity was only about 38%, and that he needed to quit right away. This scared him so badly, that he quit. The truth was that he was so sick, that he could not smoke, he could hardly breathe. Now he tells me it was the best thing he ever did for himself. It was just too bad that it took such an extreme situation for him to quit."

Nicole, in Terrace, found health a strong motivator too – but realized quickly how much money she saved as well!:

"I moved to Terrace in 2008. After 10 years of smoking, and being an asthmatic, I had been hospitalized hundreds of times. Each time becoming more and more serious. When we moved I felt this would be a great time to quit, new town new me. It was incredibly hard. I never thought about the stress of a new town along with the cravings to smoke and at the time my partner was still smoking. I continued and was successful and then was able to encourage my partner who then quit in Dec of the same year. It’s been 8 years now and we are both healthier and happier. The monies we saved from smoking we now use to go on holidays. We continued to move the money we were spending on cigarettes into an account we opened and labelled "holiday" it’s amazing how much money we were spending without realizing it. This gave us a twofold benefit. We are healthier and we have holiday money which we were not previously making a priority."

Many more stories came in and I wish I could list them all, but space will allow me only to thank everyone who shared their quit story and entered the contest. We are all touched by tobacco use and it takes a lot of hard work and determination to quit –but it helps everyone around you when you do.

Do you want to quit? Speak with your health care provider and for information and free support to help you, visit QuitNow or call 1-877-455-2233. You can also ask your pharmacist how to access information and FREE nicotine patches, gum, lozenges or inhalers through the BC Smoking Cessation Program. 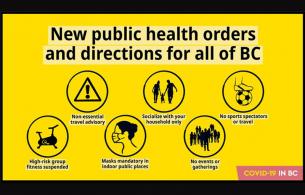 Being a patient partner at Northern Health: John Grogan’s story

What do you do for your mental health?