World No Tobacco Day: Tobacco - a threat to development 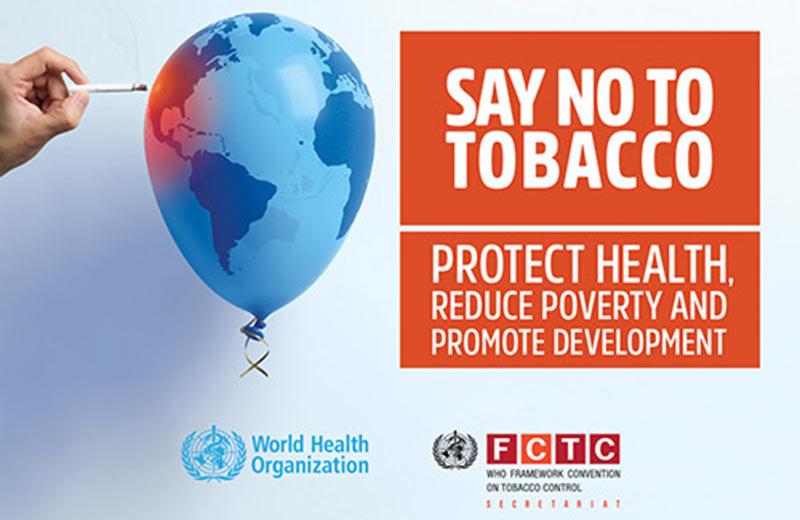 I grew up in southern Ontario near the "tobacco belt" of Norfolk and Elgin counties. I remember the green buildings with red roofs throughout the area: the kilns where tobacco was hung to dry. Many prosperous farms existed in this sandy- and silt-loam soil.

In recent years, the production of tobacco in this area has decreased thanks to the decline of tobacco use* in Canada and the pressure on farmers to stop producing. Farmers are now growing products such as lavender, peanuts, and ginseng and some have started wineries, poultry farms, and apiaries.

What does tobacco production look like on the global stage?

This year, for World No Tobacco Day, the World Health Organization has chosen the theme: "Tobacco – A Threat to Development." How is tobacco a threat to development?

Worldwide, the production of tobacco requires large amounts of pesticides and fertilizer that can pollute water supplies. Like in my home counties, the land used for tobacco could grow food instead of tobacco, a product that kills half of those who use it. Without protective clothing that many of us take for granted, workers are exposed to nicotine and harmful pesticides labouring in tobacco fields. In many countries, these labourers are children.

Locally, regionally, and nationally, we need to develop strategies to prioritize tobacco control and reduction. Tobacco use remains the leading cause of preventable death in both Canada and worldwide and kills half of the people who use it.

Tobacco reduction works in communities to prevent the initiation of smoking among young people, protects the public from second-hand smoke in community settings, and increases tobacco cessation and tobacco reduction efforts within primary care settings, while recognizing and valuing traditional tobacco use through cultural and ceremonial use.

World No Tobacco Day reminds us that we can work together to prevent children from starting to use tobacco, protect everyone from the harmful effects of second-hand smoke in both indoor and outdoor spaces, and encourage tobacco users to stop using these products.

Do you know someone who smokes? Encourage them to check out QuitNow.ca and access free nicotine patches, gum, lozenges, or inhalers through the BC Smoking Cessation Program.

*In this story, as in most public health messages, "tobacco use" refers to the use of commercial tobacco products like cigarettes and chewing tobacco as opposed to traditional uses of tobacco. 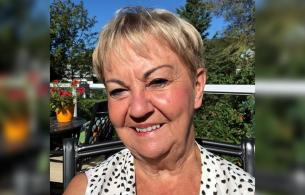 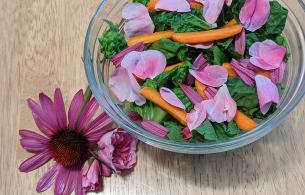 Use petal power to brighten your fall meals 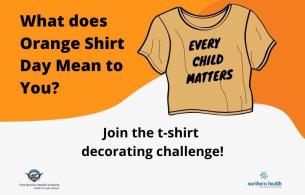 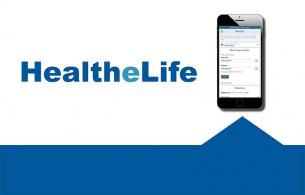 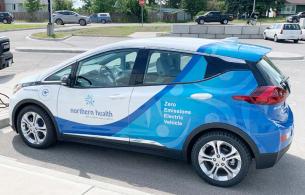 Northern Health’s first zero-emissions vehicle is on the road! 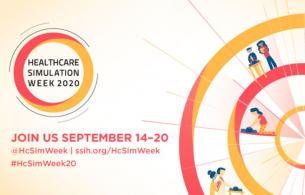 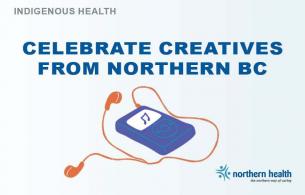 Celebrate creatives from Northern BC 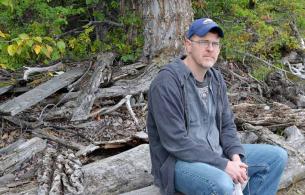 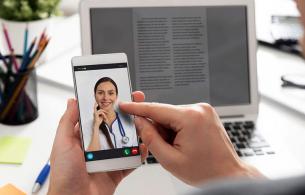 Share your thoughts on getting health care by video, phone or text 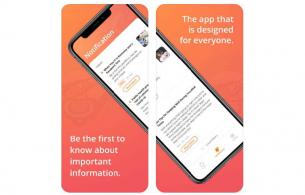 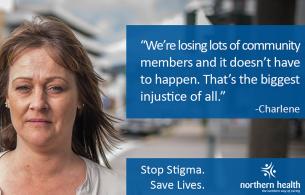 Be safe, be calm, be kind, and stop overdose 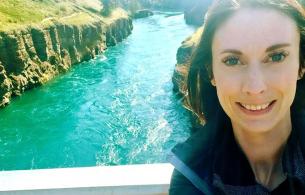 The International Year of the Nurse and the Midwife: Sarah Matos