What does introducing solid food mean for breastfeeding? 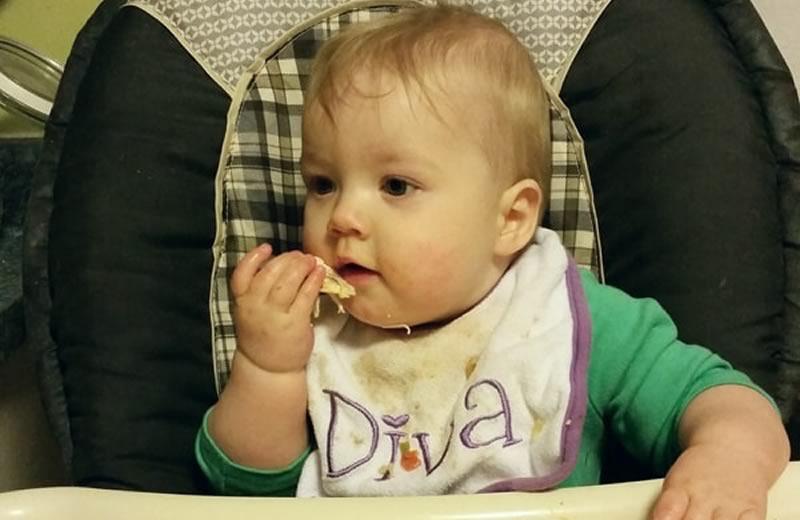 I am the mother of an energetic and impish toddler, and have experienced many humbling lessons in my short parenting career. One of my biggest lessons so far is, “You figure something out, and then it changes.”

Take feeding, for example. After an initial learning curve with breastfeeding, my daughter and I got to the point where we were doing really well with it. I appreciated how convenient it became to feed her. Time passed quickly, and around six months of age, it was time to start offering solid food – a whole new chapter with new questions and new learnings.

What does starting solids mean for breastfeeding?

In short, the beginning of solids is not the end of breastfeeding.

In our case, my daughter started solids at around six months, and by nine months, she was nursing about five times per day (in the morning, after each of her two naps, at bedtime, and once in the night). At eleven months, we stopped nursing at night. Over the next few months, in preparation for my return to work, we dropped the feeds after naps, too. For the past nine months, we have maintained a nice pattern of nursing in the morning and again when I get home from work. It’s a nice way for us to connect.

Everyone’s breastfeeding journey will be unique. I have found it helpful to learn from other breastfeeding moms; I love hearing their stories. Check out a few more stories about breastfeeding on our blog:

Lise is a registered dietitian with Northern Health's regional Population Health Nutrition team. Her work focuses on nutrition in the early years, and she is passionate about supporting children's… 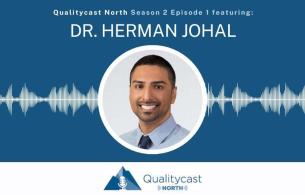 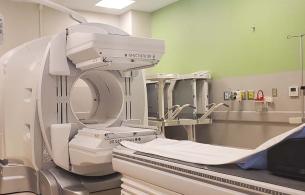 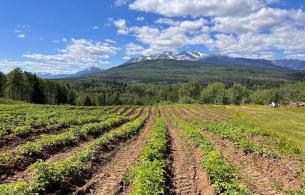 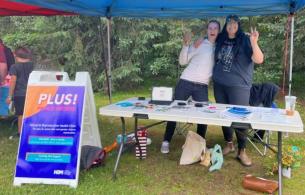 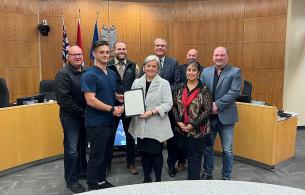 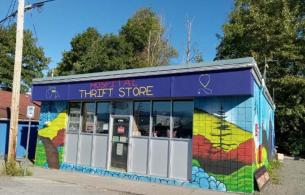 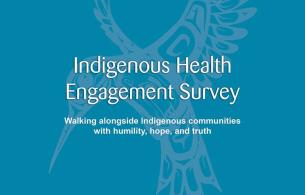 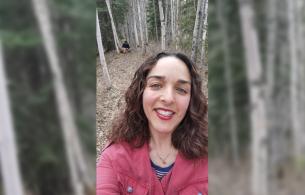 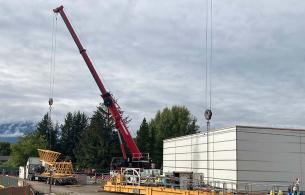 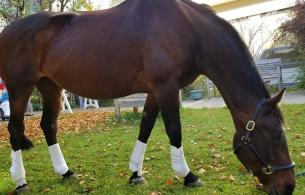 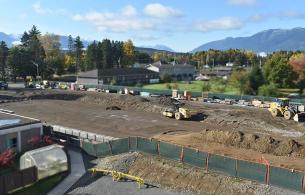