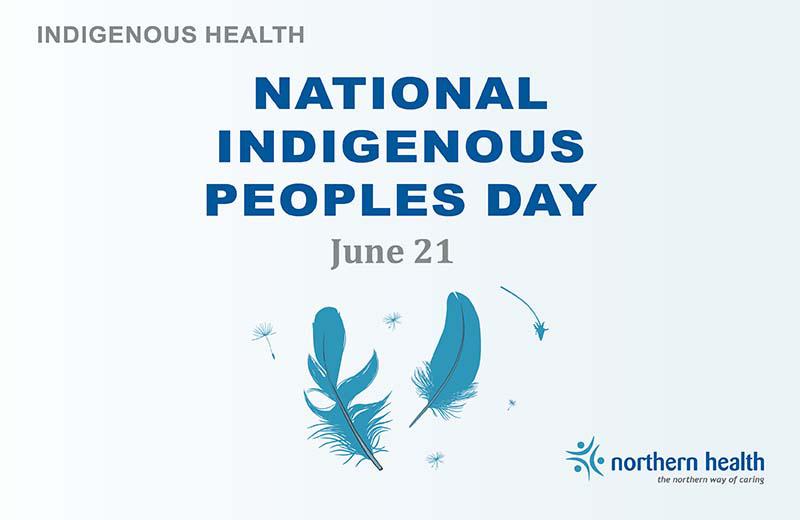 There are many ways you can celebrate National Indigenous Peoples Day virtually!

First Nations, Inuit, and Métis peoples share many similarities, but they each have their own distinct heritage, language, cultural practices, and spiritual beliefs.

June 21, the summer solstice, was chosen as National Indigenous Peoples Day in cooperation with Indigenous organizations and the Government of Canada. The date was specifically chosen because many Indigenous peoples and communities celebrate their culture and heritage on or near this day – significant because of the summer solstice and because it’s the longest day of the year!

What led to the creation of National Indigenous Peoples Day?

In 1996, then Governor General, Roméo LeBlanc, declared June 21 of each year as National Aboriginal Day. The proclamation was the result of consultations and statements of support by various Indigenous groups:

Due to the seriousness COVID-19, and concerns around physical distancing, many celebrations have moved online and are still available. Here are a few ways to virtually celebrate with friends and family:

There are many ways that your family or bubble can celebrate together while maintaining two metres distance. Indigenous Tourism BC has compiled a list of Indigenous museums, cultural sites, and restaurants across the province that are open for visitors. Remember to travel close to home, wash your hands frequently, and keep two metres distance from others at all times.

Shelby is the Web Services Coordinator with Indigenous Health. Shelby has over five years of experience working in content development and digital marketing. After graduating with a degree in… 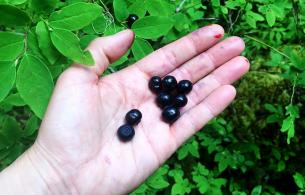 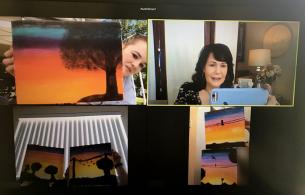 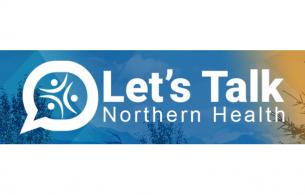 Let’s Talk Northern Health: Your voice to our projects 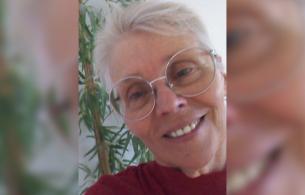 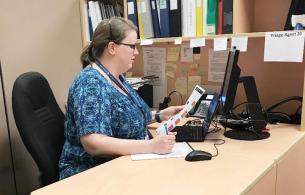 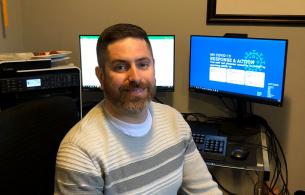 A look into the lives of staff working from home 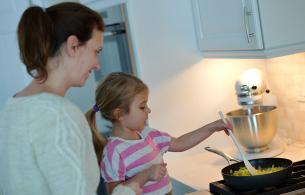 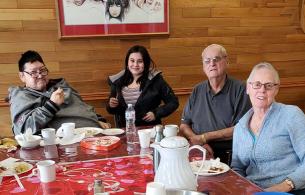 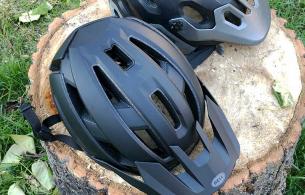 Bike fever: Early season progression and the quest for a new lid 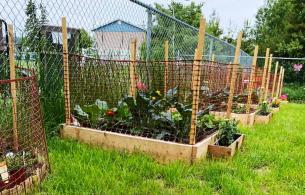 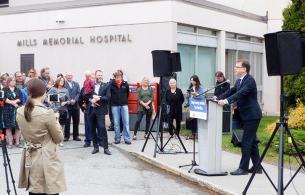 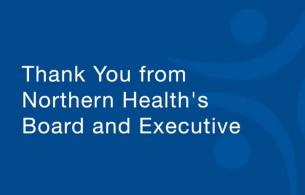 From Board and Executive: A heartfelt thank you