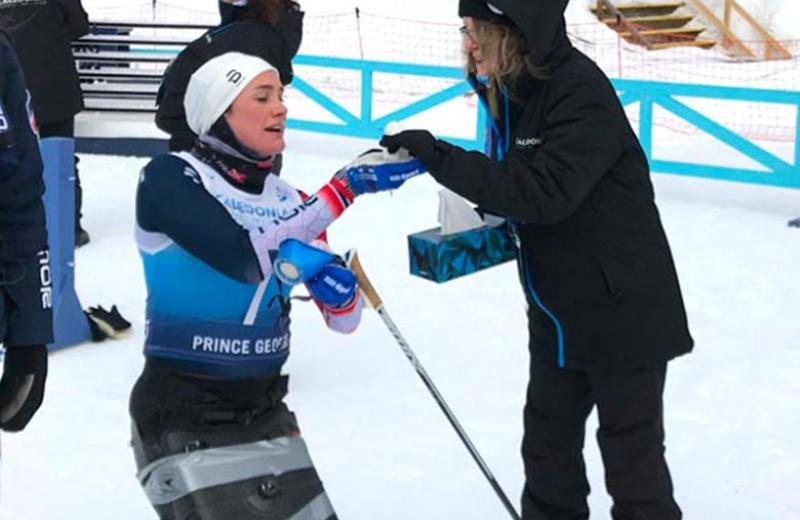 Laura Elsenheimer, Chief Technologist at the UHNBC Laboratory, offers a tissue to Birgit Skarstein, who had just finished the middle distance cross-country sit ski race. Skarstein, known as “the smile of Norway” won bronze. The athlete has been paralyzed from the waist down since 2009 as the result of a swimming accident in Malaysia.

Many NH staff and physicians are volunteering at the event, donating their time at the Medical and Anti-Doping site, Timing, the Volunteer Centre, Security, the Start/Finish areas, out on the course, and more. As well, Dr. Jacqui Pettersen, a neurologist with the Northern Medical Program, is the Lead for Medical Services.

The event, attended by athletes from 17 countries, is the second biggest for para Nordic sports after the Paralympics. Spectators are welcome – there’s no charge to watch these amazing world-class athletes in action.

Elisabeth Veeken, Volunteer Coordinator for the event, was invited to get involved by the local organizing committee.

“I was honoured to be asked. If I’d known better, I would have run screaming the other way!” says Elisabeth, a casual in Recreation Therapy at Northern Health. “It’s a large and time-consuming job, but one that I know will bring me, and I hope others, great satisfaction, when all is said and done.”

Other volunteers concurred. Lory Denluck, an accountant in Northern Health’s Physician Compensation department, enjoyed the “once-in-a-lifetime opportunity to help at such an exciting event being held in my community.”

Dawn Taylor, a cook at Northern Health’s Rainbow Lodge, wanted to volunteer because she’s a lifelong cross-country skier. “Plus, I’ve also volunteered for Special Olympics and the Caledonia Club for many years,” she says.

And nursing student Melanie Martinson says it gave her “an amazing chance to watch world-class athletes competing in our own home town. It's so rare to have such a high calibre of athletics in Prince George that it was an opportunity that I simply couldn't pass up!”

As for Elisabeth, she’s a big supporter of the Caledonia Nordic Ski Club. Volunteering at the WPNSC was a perfect way for her to give back to the club.

“I’m so excited to be part of this amazing event!” she says. 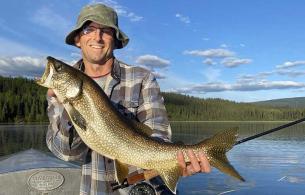 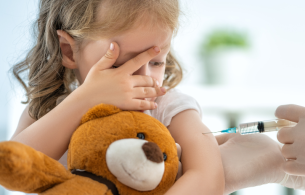 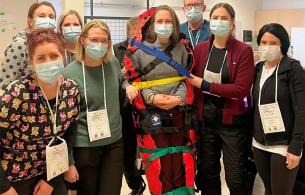