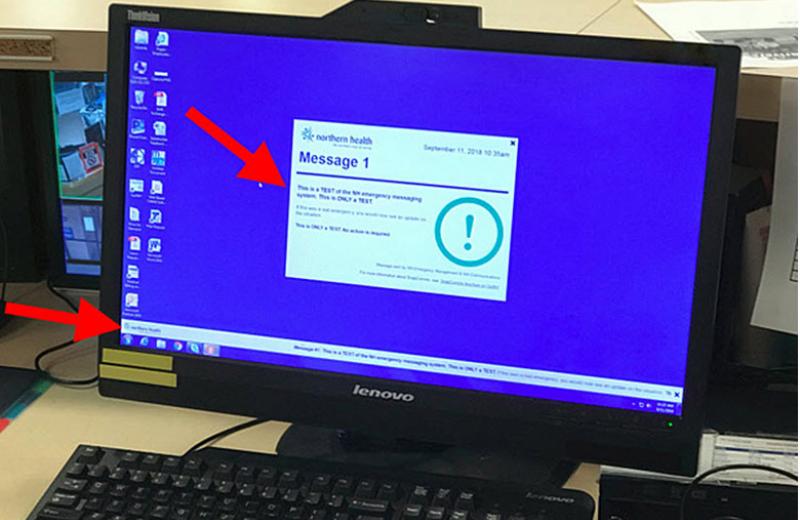 An example of a SnapComms desktop alert and ticker on a nurse workstation computer in Quesnel during pilot project.

The 2017 Cariboo wildfires had a big impact on our region. It also proved to be a good learning opportunity for Northern Health (NH).

Following the wildfires, an after action report put together by the Northern Health Emergency Management BC (NHEMBC) team said staff felt there was room for improvement in the communications about changing emergency situations. Email doesn't always work for reaching frontline staff, nurses, physicians, and other health care providers.

The NH Communications team and Information Technology Services (ITS) worked with NHEMBC to explore solutions.

After a year and half of testing and a two-day pilot in Quesnel, we're pleased to launch SnapComms. SnapComms provides desktop alerts and a non-intrusive ticker to provide updates to staff on their computers. The NH Communications team, in collaboration with NHEMBC, will control the alerts and messaging. NH alerts do not replace alerts or notices sent out by any government or forest service agency, and are specific to Northern Health services and region only.

“SnapComms provides another avenue for the organization to be able to communicate with its staff in emergency situations,” says Laura Johnson, NH ITS Project Manager for SnapComms. “This is extremely important for our region, particularly as we deal with growing wildfires each year. Instead of reaching staff just through email, a message can pop up directly on their workstation providing critical details in an emergency situation.”

SnapComms was rolled out to all NH computers early this month, excluding important clinical computers. Messages will be targeted to computers and users in the affected area (e.g. Quesnel won’t receive notifications about a code orange in Prince Rupert.).

In alignment with our value of Innovation, NH is the first health authority in BC to launch a tool of this kind. 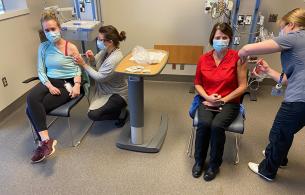 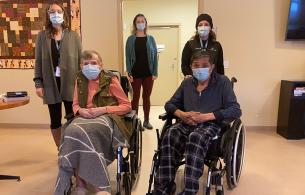 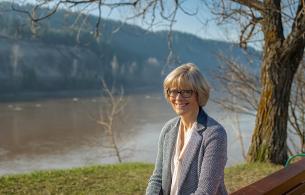 International Year of the Nurse and the Midwife: Cathy Ulrich 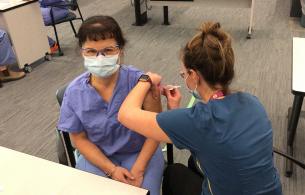 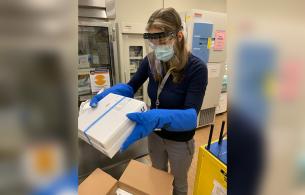 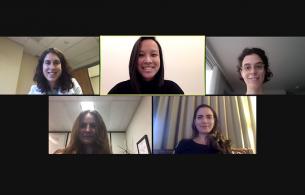 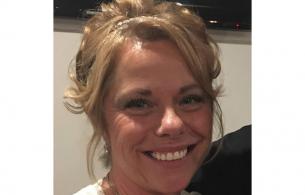 Health Care Aides: The eyes and ears of care 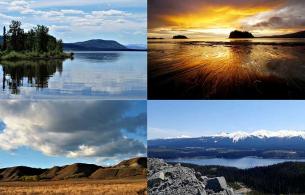 When it comes to health information, local is always better!