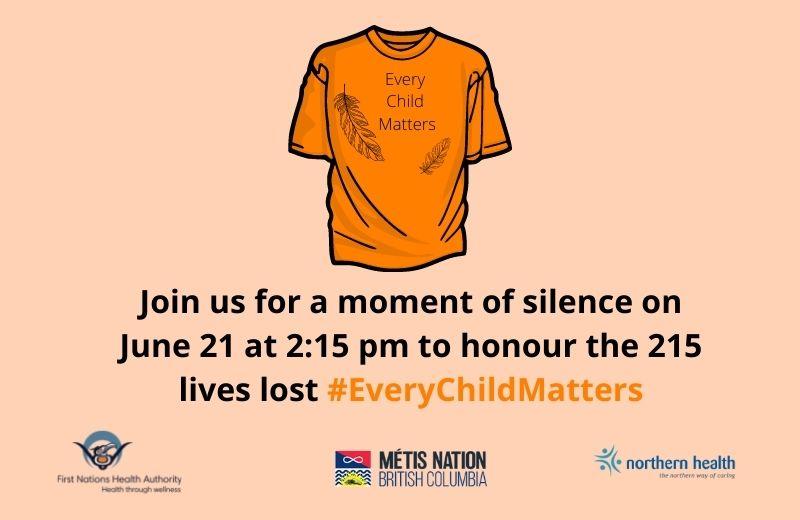 June 21 is National Indigenous Peoples Day! This is a time for all Canadians – Indigenous, non-Indigenous, and newcomers – to reflect on and celebrate the history, heritage, and diversity of First Nations, Inuit, and Métis Peoples in Canada.

First Nations, Inuit, and Métis peoples share many similarities, but they each have their own distinct heritage, language, cultural practices, and spiritual beliefs.

What led to the creation of National Indigenous Peoples Day?

In 1996, then-Governor General, Roméo LeBlanc, declared June 21 of each year as National Aboriginal Day. The proclamation was the result of consultations and statements of support by various Indigenous groups:

In May, we learned of the tragic discovery at the former Kamloops Indian Residential School, where the remains of 215 children have been found buried at the site. On behalf of the Northern Health board, and staff and physicians, we offer sincere condolences to families and communities mourning the immeasurable loss of so many young lives.

We reaffirm our commitment to a future that is free of discrimination and racism in our facilities, province, and country. Northern Health continues to lower the flags at its facilities across the region to honour the lives of the 215 children; and today we invite you to pause and observe a moment of silence at 2:15 pm. For those wishing to reflect further throughout the day, we have prepared material that provides information about supporting educational and cultural resources.

We acknowledge the significant impact that the trauma experienced in residential schools continues to have on generations of survivors and their families. Northern Health remains committed to working with the First Nations Health Authority, Métis Nation BC, and Indigenous leaders across the North on meaningful change that honours diversity and provides culturally safe services.

Support is available for anyone affected by their experience at residential schools. 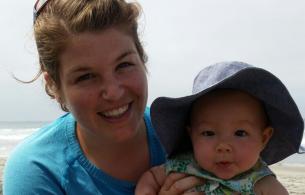 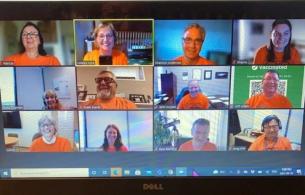 Looking back at Orange Shirt Day: Photo round up 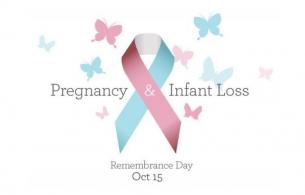 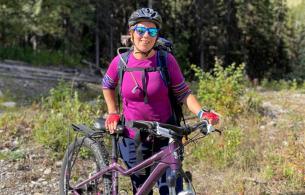 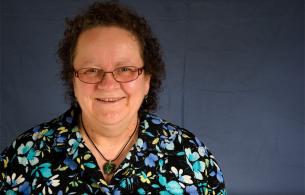 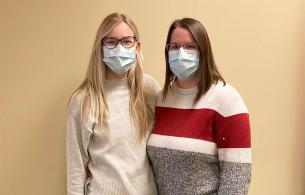 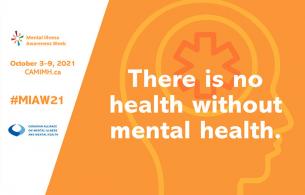 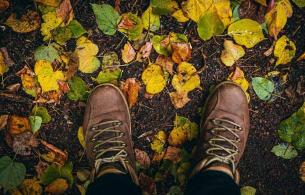 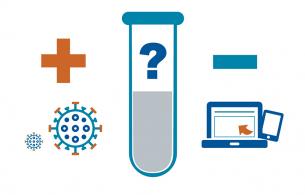 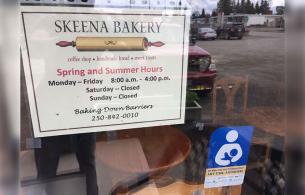 Protect breastfeeding: The right to breastfeed in public spaces 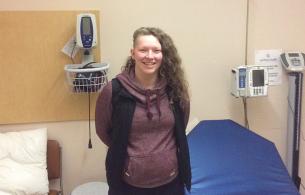 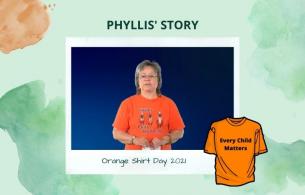