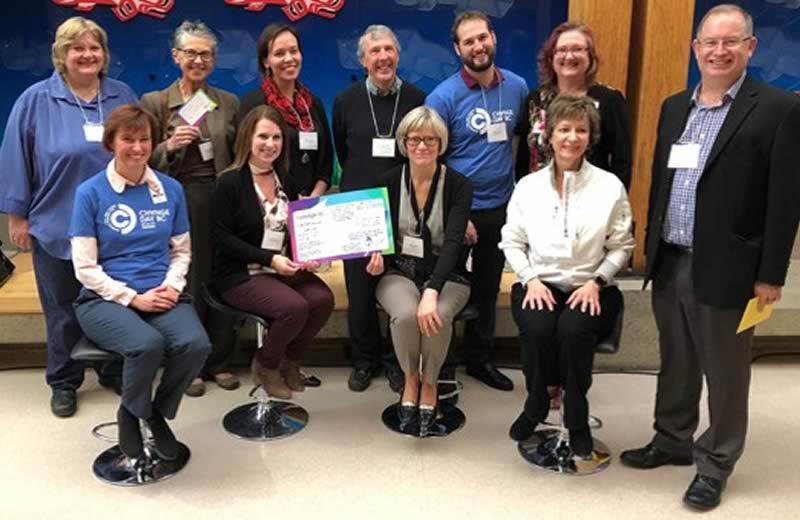 Change Day at UHNBC – a group of stakeholders.

Article submitted by Doctors of BC.

Facility Engagement is a provincial initiative of the Specialist Services Committee that aims to strengthen relationships and engagement between health authorities and facility-based physicians, to improve the shared work environment and the delivery of patient care.

Dr. John Smith, Past President of Medical Staff at the University Hospital of Northern British Columbia (UHNBC) and an internal medicine specialist, has been a significant contributor to the work of Facility Engagement since its inception, both as a local physician leader and as a member of the provincial Specialist Services Committee (SSC) Facility Engagement Provincial Working Group.

Dr. Smith says that the initiative is already fixing some challenges at UNHBC. He noted that administrators are responsible for making budgetary and policy decisions, while doctors are responsible for delivering the expenditure through patient care. “Yet none of the groups were talking to each other,” he says, “which quite obviously was not leading to useful results.”

He says that as a solution, facility engagement has created opportunities and incentives for increased teamwork between the doctors and administrators, who no longer work in isolation. Benefits are already showing in the areas of patient care, physician communication, and relationships with staff and administration.

One example involves solving the difficulties of getting adequate physician coverage for hospitalized patients, because GPs need to return to their individual family practices after morning hospital rounds and may be unable to return later in the day if needed. This is a common challenge at hospitals where GPs see inpatients.

“If the physician is only at the hospital between 8 am and 10 am,” says Dr. Smith, “it’s very hard for teamwork, planning and multidisciplinary rounds to occur. As a solution, we consulted with physicians and Northern Health to establish a general internal medicine unit. It’s a completely new structure developed to foster internal medical care, co-led by a doctor and an administrator.”

Under this unit, internists were recruited to look after the needs of hospitalized patients, and take pressures off of other GPs. The internist is able to make multiple rounds of patient visits, and address urgent concerns when needed in the middle of the day. With clear benefits for patient care, Northern Health was more than happy to collaborate on the project, and fund and sustain the new unit. “It’s simply a better system. The patients who are sick are looked after in a better way,” says Dr. Smith.

Another area of change he emphasized as a result of facility engagement has been improvements in physician communication. For example, internists and family doctors felt that each did not understand the other group’s pressures and needs. “With the help of Facility Engagement, they came together, expressed their concerns and agreed on a set of rules. They have found they have greatly improved communication and collaboration.”

A third area of improved collaboration is within the general hospital community, including staff and administration. Last fall, the entire hospital community convened a “Change Day” in which physicians came together with staff and pledged to change something in the hospital for the better.

“For the first time, something like this happened in Prince George and it was very successful,” says Dr. Smith. A total of 296 pledges were collected, placing Prince George fifth in the province. The main outcome of the event was broad collaboration.

Now that internal collaboration is becoming more firmly established in UNHBC, plans are under way to broaden collaborative efforts through a planning session for all hospitals in the region. “At the moment, Prince George has a lot of effect on Fort St. John, for example,” says Dr. Smith, “but the latter has no real say in Prince George.”

Dr. Smith says that facility engagement is a “very sensible initiative. It has increased the number of physicians who are active in hospital improvements and activities. If you told me three years ago that we’d have 40 per cent of physicians involved, I’d say ’no way’, but it is happening.”

And even though he’s retiring soon, Dr. Smith says that with the exciting opportunities that this initiative has created, “I would love to be starting again!”

Sanja is a communications advisor with Northern Health’s medical affairs department and is based in Prince George. She moved to Canada in 1995 from former Yugoslavia to Fort Nelson where she lived… 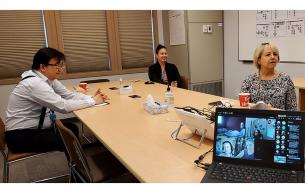 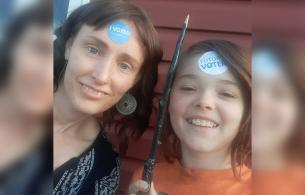 Fort St. John library technician shares why she got her vaccine 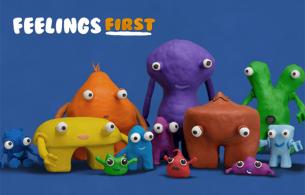 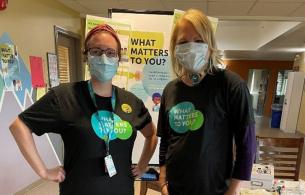 Terrace nurse hosts "What Matters to You?” Day celebration 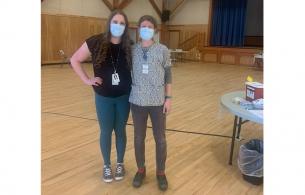 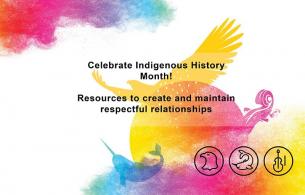 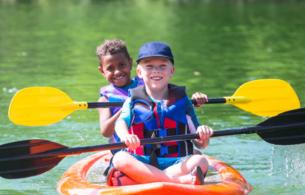 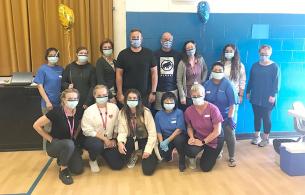 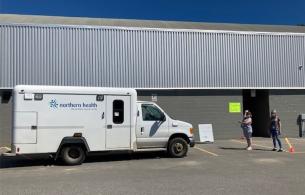 Terrace beats the heat with a cooling centre! 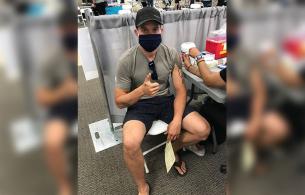 Fort St. John first responder shares why he got his shot 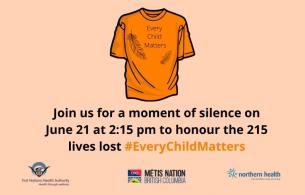 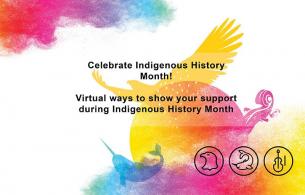