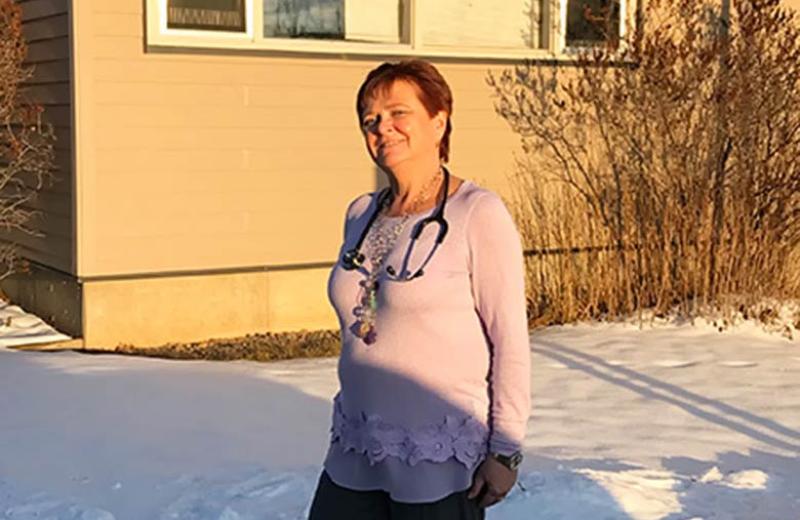 After a long and productive career as a Respiratory Therapist, Irene Stoyles has decided to move on to the next chapter of her life and retire.

Originally from Newfoundland, Irene began her career as a teacher before making the switch to respiratory therapy in 1993, in the St. John’s neonatal unit. She moved to Chetwynd, BC in 1994 and started working at the local hospital in 1995 as the staff respiratory therapist.

Irene says before she joined the team, there was no respiratory therapy department in Chetwynd, and she helped to advance this area a lot. For example, Irene was the first qualified asthma educator and the first COPD educator in the Northeast, and she created a home sleep program to diagnose sleep apnea, making Chetwynd General Hospital the first hospital North of Kelowna to do this, which allowed people to be diagnosed in their own home, as opposed to traveling south.

“We were able to do quite a bit with a limited amount of resources,” says Irene. “We were able to decrease the number of respiratory patients that needed to visit Emerg, basically by starting an education program. We put asthma and COPD patients into an ongoing monitoring and education program, which, in two years, decreased the number of respiratory patients by 30%.

“It was quite an accomplishment being able to do that,” says Irene.

Irene won the CAREstream Respiratory Excellence Award in 2015, from the BC Society of Respiratory Therapists, having been nominated by her peers, which, she says, was a very nice recognition.

“The knowledge and skill she gained from her earlier career choice served physicians and staff well over her twenty-four year tenure with Northern Health,” says Peter Martin, Health Service Administrator, Chetwynd and Tumbler Ridge. “She frequently provided informal in-service opportunities to her colleagues and was often consulted as a resource and mentor regarding patients experiencing severe respiratory distress.”

After retirement, Irene plans on continuing to work within sleep medicine in the outreach work she does with asthmatic children in the Dominican Republic for four months per year.

And she’ll be back! Irene plans on working casually in Chetwynd, Tumbler Ridge, and Hudson’s Hope in the New Year.

“My tenure with Northern Health in Chetwynd has been interesting and fulfilling, and I would do it again!” says Irene.

“Thank you for your years of service, Irene,” says Peter. “We all look forward to seeing you back soon!”

Please join us in wishing Irene Stoyles a happy retirement!

Jessica Quinn is the regional manager of digital communications and public engagement for Northern Health, where she is actively involved in sharing stories of NH staff and programs, as well as… 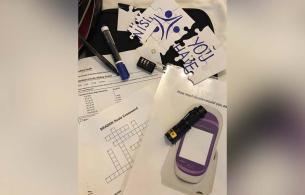 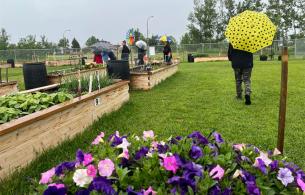 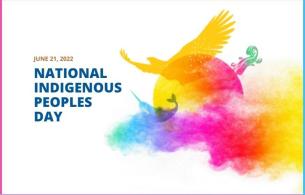 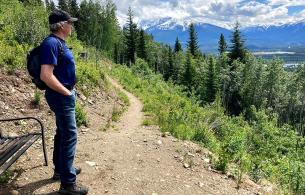 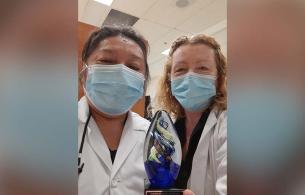 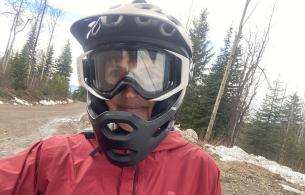 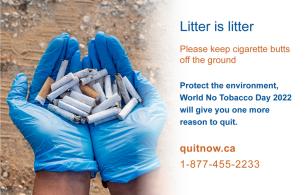 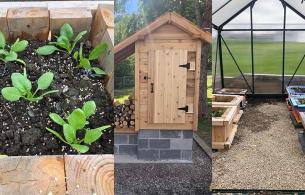 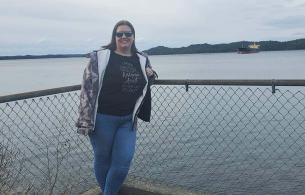 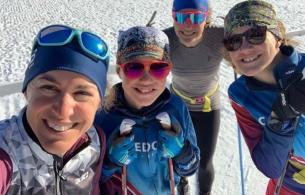 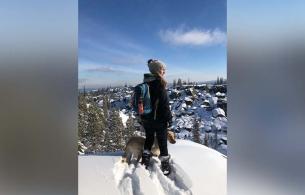 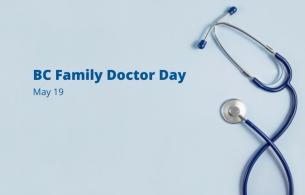