“Catching people in the net of the team:” Patient-centred care in practice 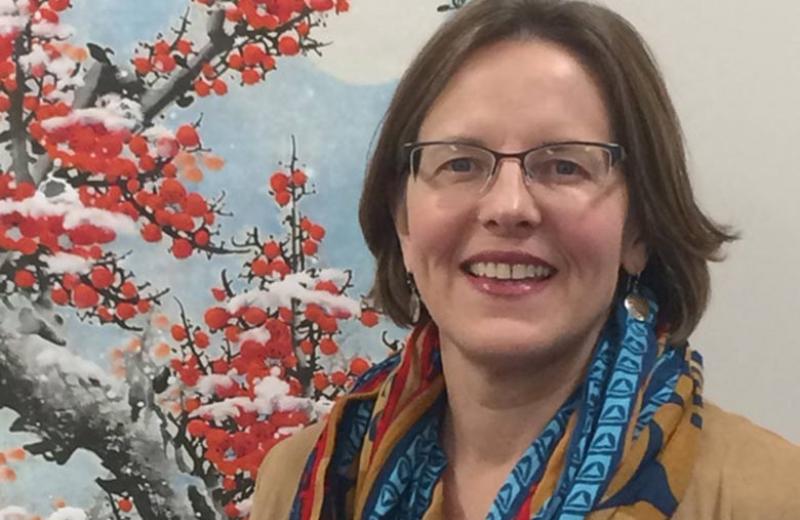 For Carey Mastre, working in a patient-centred model makes total sense. She’s a Mental Health and Addictions Clinician in Mackenzie who trained in Calgary, AB, at a large not-for-profit agency.

"In practice, the expectation was that we would make contact with the patients' doctors," Carey says. "We were allowed to share information with each other, but the doctors and the mental health clinicians didn’t really have time for it. It was rarely fruitful…"

She was initially working offsite from the rest of the health care team, which wasn’t totally functional for her. In January 2018, she moved into the same building as the team and the primary care providers. Because they’re now located together, she can walk the patient to the doctor and vice versa. This has been particularly helpful for patients who are new to the community and for crises.

“At Northern Health, it’s so wonderful to have a scheduled time with the doctors and a working relationship to support client care,” Carey says. “We need to know and trust each other and trust each other’s judgment. Being co-located creates that sense of immediacy and we’re often able to better anticipate and meet the patient’s needs. Everything flows better.”

Another great thing about the team is the flow of information. There are clear ways to follow up with referrals and find out if appointments happened and to learn the outcome.

“It’s super helpful when you’re joining a team to have that regularity. Relationships are created far more quickly. There’s also so much culture to learn at Northern Health; belonging to a health care team allows you to become functional in your role much more quickly – so much is learned through osmosis,” Carey says.

Fewer clients fall through the cracks

There are two mental health and addictions care providers in Mackenzie and patients come to them either directly or through the doctor’s office.

On a health care team, the team members can also support the hospital, and help the patients when they transition out of hospital.

The team model ensures that “fewer clients fall through the cracks – people are typically caught in the net of the team,” Carey says. “We’re mentally prepared for care transitions and we can better anticipate needs.”

From her perspective, good things did happen in the old model – but she finds it far easier to work as part of a health care team in the new integrated model.

The team in Mackenzie in particular is “just so warm and inviting,” Carey says. “The leaders in Mackenzie really role-model ‘team’ -- it’s just been the best thing.” 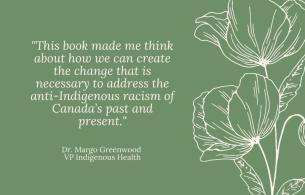 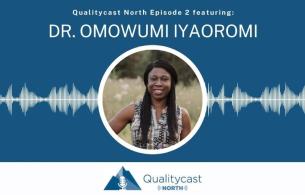 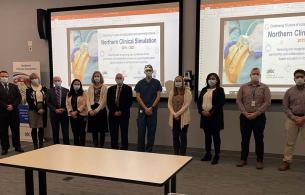 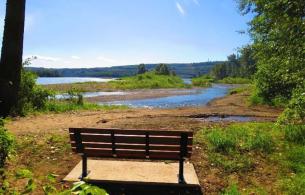 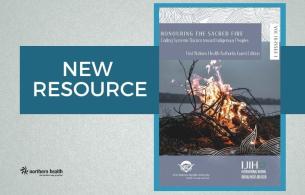 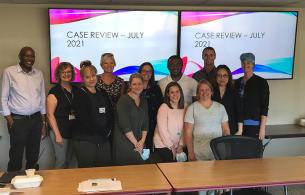 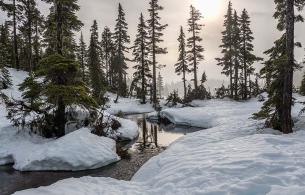 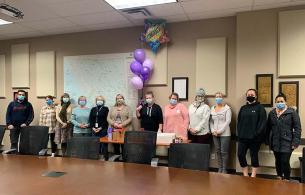 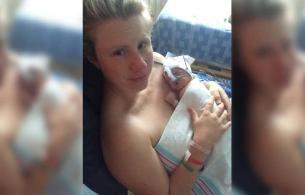 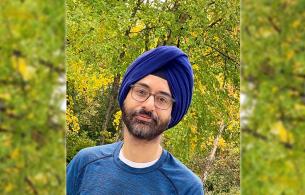 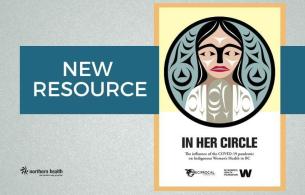 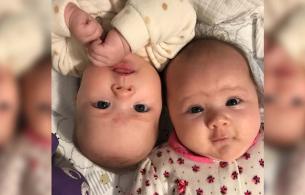