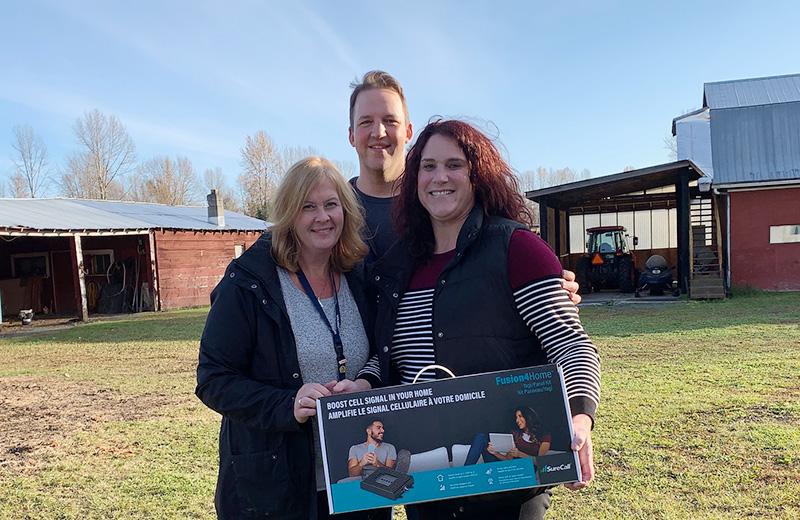 When Albert Brantnall,76, heard the news that his cancer was not curable, he had one clear wish: he wanted to die at home.

“He knew he was dying, and he was very up front about that,” says Jennifer Ferguson, Palliative Care Nurse Consultant, Northern Interior. “He basically told us he was going to die at his remote property at Willow River.”

Northern Health’s Palliative Care Consultation Team has recently started lending patients iPads so they can connect with health care providers and get support without having to leave home.

Using the iPads, palliative care consultants can have two-way video conversations with patients and their families or caregivers. To provide the best care, being able to actually see the person is key.

“You can assess over the phone,” says Stacey, “but you can do an even better assessment with the iPad. Sometimes patients or their families aren’t aware that they’re having an issue, but when you look at the patient, you can see it. As well, through video, you can help families do more complex tasks, such as drawing up medications or giving injections.”

In Albert’s case, though, there was a hitch.

“He didn’t have wi-fi in his house,” says Jennifer, “and he didn’t have a really strong cell signal. We were struggling with being able to see him reliably on video.”

The alternative to telehealth care using the iPad was a 1.5-hour round trip between Prince George and Willow River over icy winter roads – or providing support and assessments for Albert by phone, which wouldn’t have been ideal.

Because of his wish to die at home, it was key for Albert to be monitored closely.

“It was very important not to let him get into a crisis, and to intervene early when any issues arose, because we knew he would refuse to be admitted to hospital,” says Jennifer. The main areas the Northern Health team wanted to monitor over the six months that Albert was on their program were his breathing, his pain levels, and how his caregiver was coping with his care at home.

The solution? The Northern Health Palliative Consultation Team was able to partner with BC Cancer to improve Albert’s digital access. Using funds from BC Cancer’s Comfort Fund (and with the help of a great discount from BK Two-Way Radio), the team bought a high-quality cell booster for Albert to use.

The cell booster – the first one Northern Health Palliative Care had ever used – solved the problem, taking Albert from an average of one to two bars of cell service in his house to three or four.

Using his iPad, Albert could now have appointments with the palliative care team without leaving his home. With the help of two Prince George doctors, Dr. Prigmore and Dr. Grose, the team was able to make sure Albert was comfortable at the end of his life and that he and his caregiver felt well supported.

“It was an inter-agency collaboration,” says Stacey. “We needed to support Albert’s last wish – we had to think outside the box and do what we could do. This is just another example of how a team supports the Northern Health vision and mission and shows that we uphold NH values in our everyday work.”

On November 30, 2019, Albert passed away peacefully at home, supported by his family and the palliative care consultation team.

“We were able to help him, and he also helped future patients who might be in the same position, both by learning about this experience and now also having the cell booster available to loan to other patients,” says Jennifer.

Thanks to Albert’s involvement in trialling the new cell booster and tablet technology, care can be improved for other palliative patients in remote areas. Northern Health sincerely thanks Albert Brantnall and his family and friends for this contribution to palliative care in the North.

Anne is a manager in Communications at Northern Health; she lives in Prince George with her husband Andrew. Her health goals include improving her flexibility and posture, learning how to relax,…

I read this story and was so proud of the palliative care team who helped this man pass with dignity. The team went beyond to make this man's wish come true. As someone who knows Jennifer Ferguson and knows what a compassionate person she is I am not surprised with the heart that help Albert and his family deal with this. The Palliative Care Team must be as kind and compassionate as Jennifer. Thank you 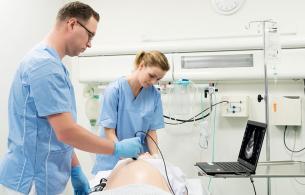 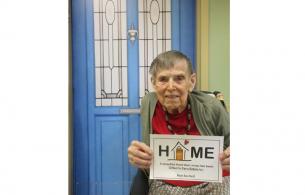 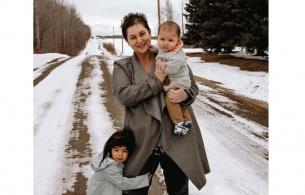 Unsure about getting your COVID-19 vaccine? What one nurse has to say 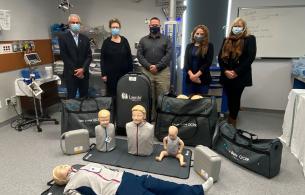 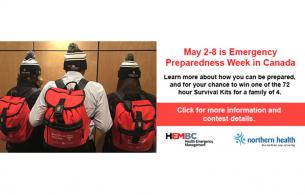 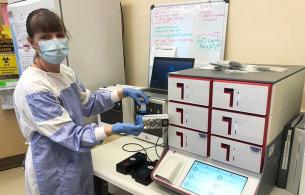 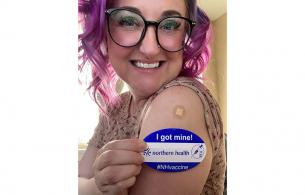 Why one Dawson Creek resident got her COVID-19 vaccine 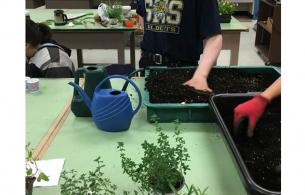 Thinking outside the garden box: getting creative with growing food 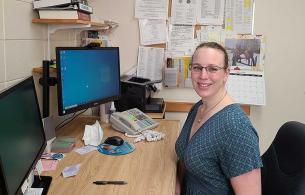 Coming together to strengthen maternity care 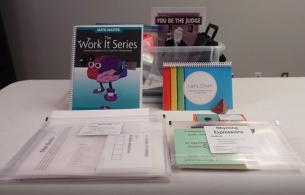 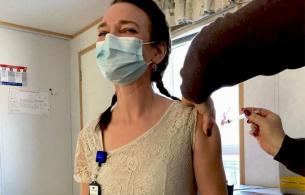 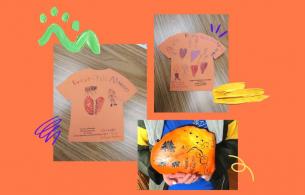 What does Orange Shirt Day mean to you - challenge winners