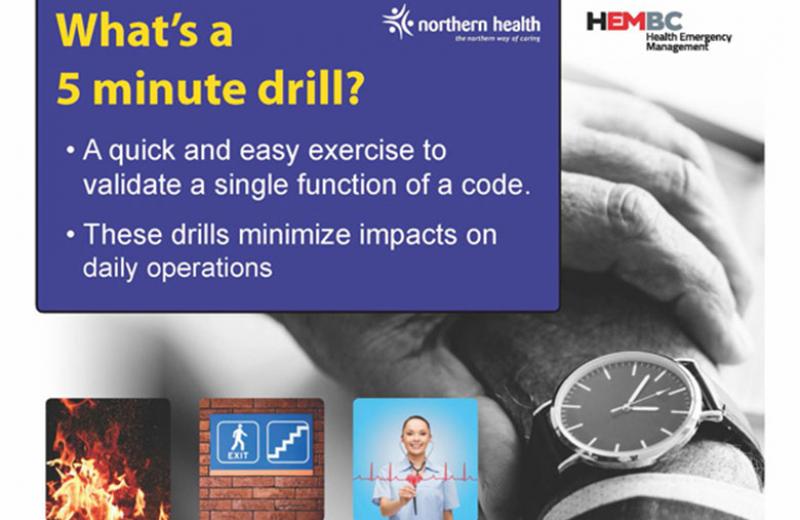 How would you respond in an emergency? Tough one to answer, isn’t it, especially as emergencies can vary so much. Many of us probably remember doing fire or earthquake drills in elementary school, but even though emergencies can still happen at any moment, we don’t practice what to do that often. In a healthcare setting, there are so many different types of emergencies, threats, and risks that can occur on a daily basis. We write procedures and response plans for these things, but our Health Emergency Management (HEM) team is taking it further, with their new 5-minute drill.

The 5-minute drill is an exercise, either physically acted out or discussed, that simulates an emergency response plan or process for just a single function or time frame within the first five to 20 minutes of an emergency.

“This is an important activity for hospital staff to participate in so that we’re prepared in the event of an emergency, to discover how we’re not prepared, and to take away some of the assumptions of who should be doing what,” says Jana Hargreaves, Northern Health Coordinator, Health Emergency Management BC. “The benefit of doing these in this format is that it’s less taxing on staff as far as shift coverage, time constraints, and they can be done on duty with minimal impacts to staffing.”

Drills are usually focused around the different hospital emergency codes, such as code red (fire), code orange (disaster or mass casualties), or code black (bomb threat), which according to Jana is “the most fun because it’s easiest to act out with a small group.” 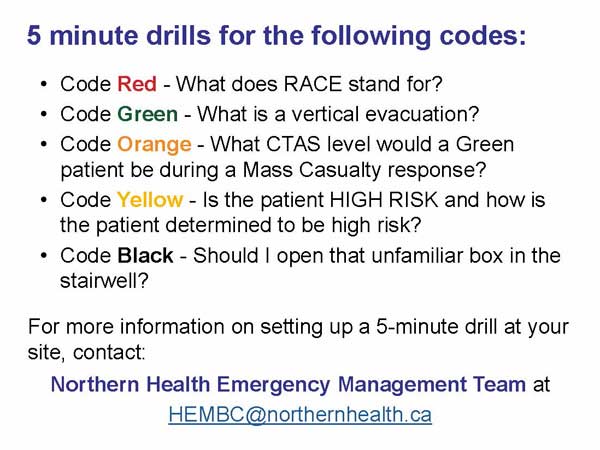 The Northern Health (NH) HEM team has been engaging with site champions (staff volunteers) at NH sites to help roll out these drills since last May. So far, Mills Memorial Hospital in Terrace, Wrinch Memorial Hospital in Hazelton, and the University Hospital of Northern BC in Prince George have been practicing the drills on a regular basis.

“We have been receiving some excellent feedback that the drills are a way to ‘start the discussion’ about emergency codes that are in place in our facilities,” says Jana.

The HEM team plans on releasing new sets of each year, with the next being slated for May 2019. Some hospitals have taken the templates Jana has made and created their own 5-minute drills.

If your Northern Health site wants to run their own 5-minute drill, contact the HEM team at HEMBC@northernhealth.ca.

Jessica Quinn is the regional manager of digital communications and public engagement for Northern Health, where she is actively involved in sharing stories of NH staff and programs, as well as… 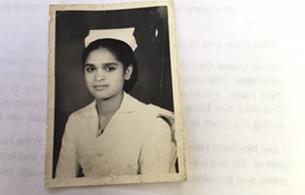 The International Year of the Nurse and Midwife: Janet Francis 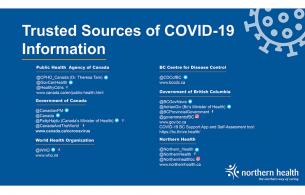 Your trusted sources for COVID-19 information 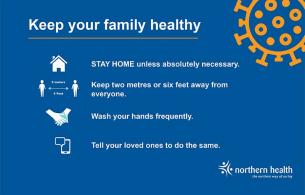 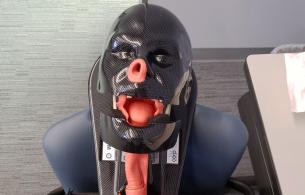 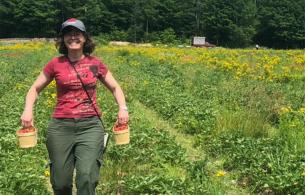 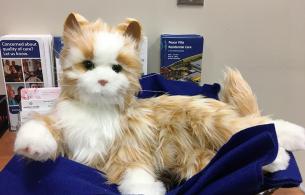 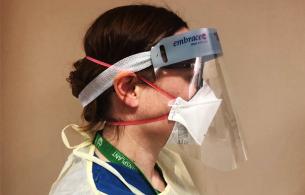 Health care providers gearing up to keep you safe 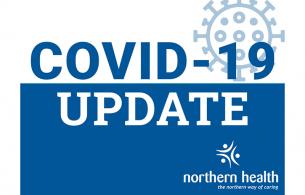 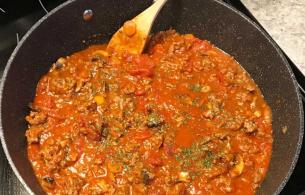 Preparing meals with your kids and eating together 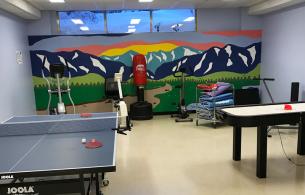 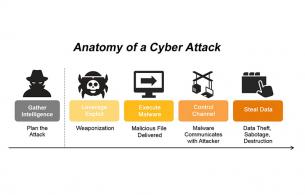 Cybersecurity and protecting your data 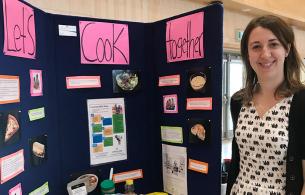 Why March is my favourite month of the year